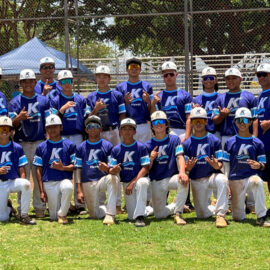 The Kado Hawaii 13U Baseball Team (powered by Dodgers Training Academy – Waipahu) seized the Babe Ruth 13U Pacific Southwest Region Championship on July 30, 2022 in Price, Utah and is on their way to Glen Allen, VA for the World Series.

The journey started in the late Spring Oahu Babe Ruth league season, where nine teams from different parts of Oahu competed for a right to enter the Hawaii Babe Ruth State tournament. Kado Hawaii earned the right to compete in the State Tournament, captured the State Title and the right to represent Hawaii in the Pacific Southwest Regionals. 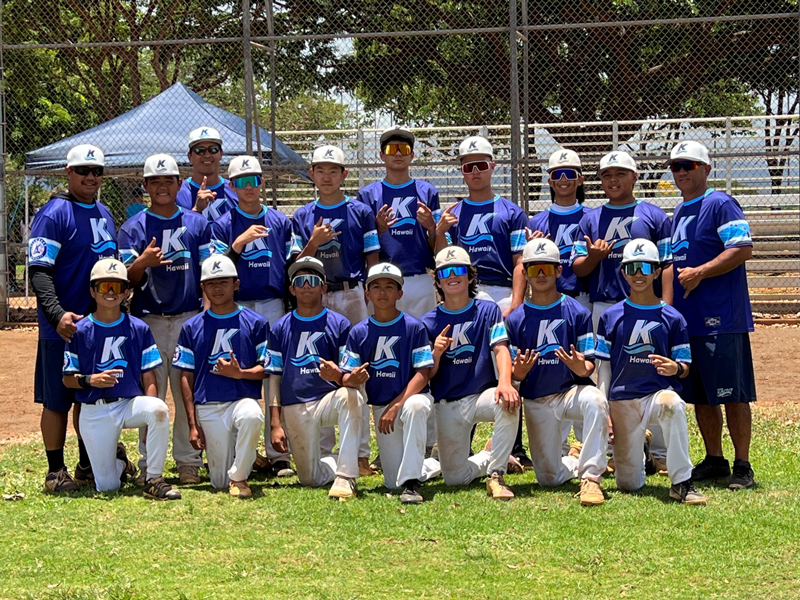 Prior to the competing in the Babe Ruth Pacific Southwest Regional, Kado Hawaii 13U entered two teams in the NCS World Series Tournament held in Southern California.  Players from the 13U Babe Ruth State Championship team, other 13U players from Kado Baseball in Hawaii and in Kado Northern California joined forces to take on teams from California and Arizona.  While in Southern California, twenty four players enjoyed working out at Dodgers Training Academy – Redondo Beach, were treated to a private tour of Dodgers Stadium and took in an MLB Game – the Houston Astros vs. Los Angeles Angels. 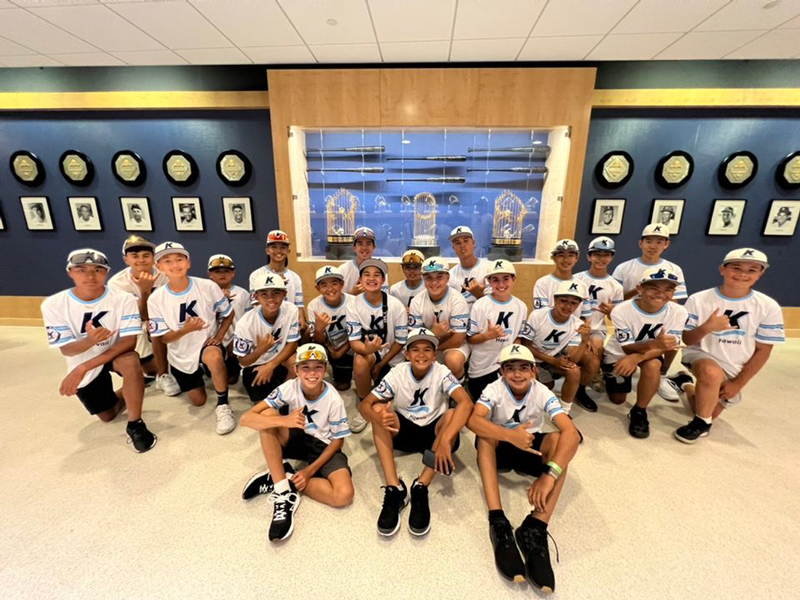 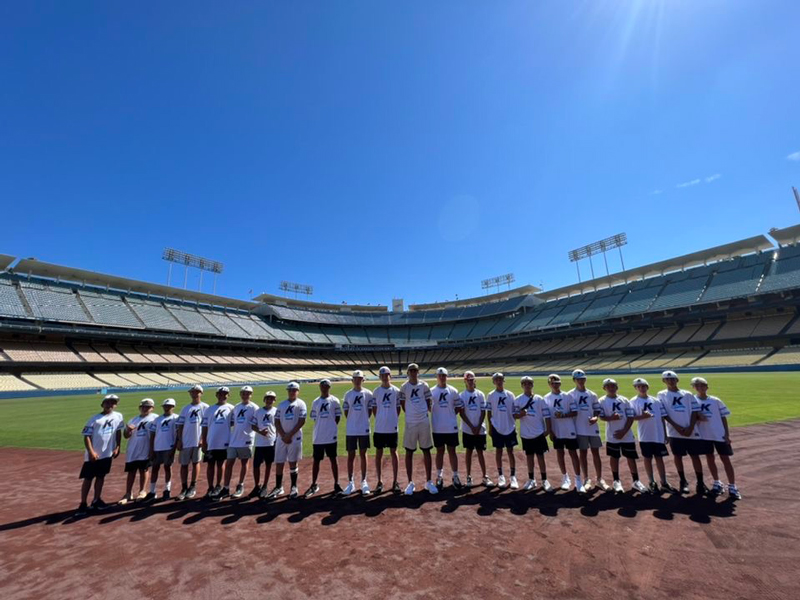 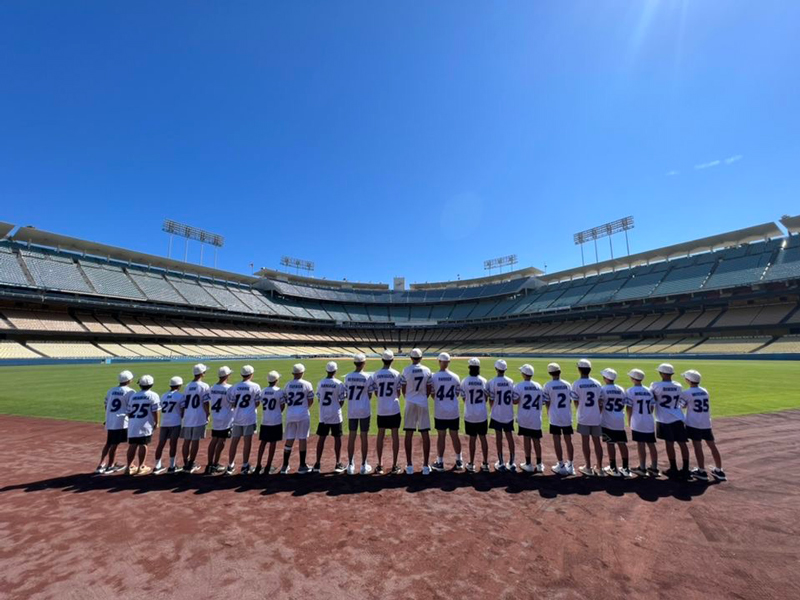 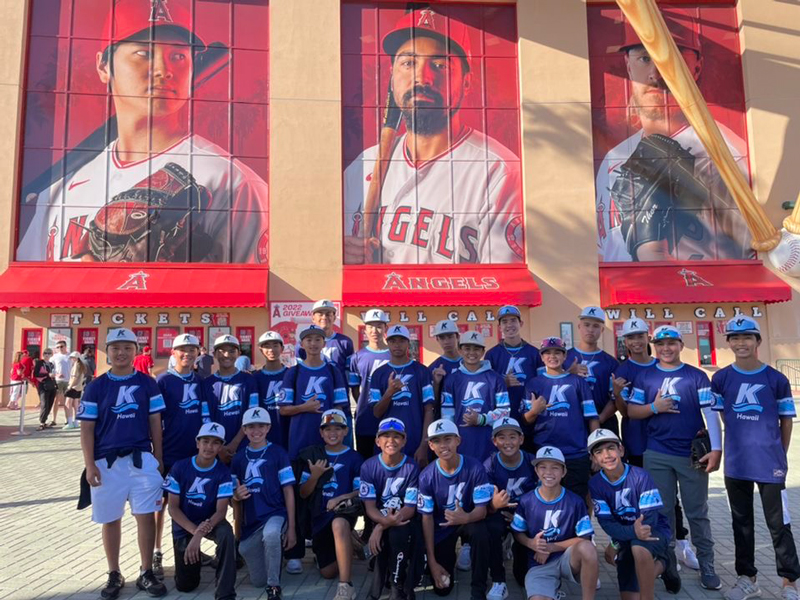 After the NCS World Series Tournament, some players returned to Hawaii while others spent time in Southern California.  While in SoCal, players were able to practice at DTA and got lucky enough to partake in the In-n-Out burger truck at DTA for a special Home Run Derby viewing party. 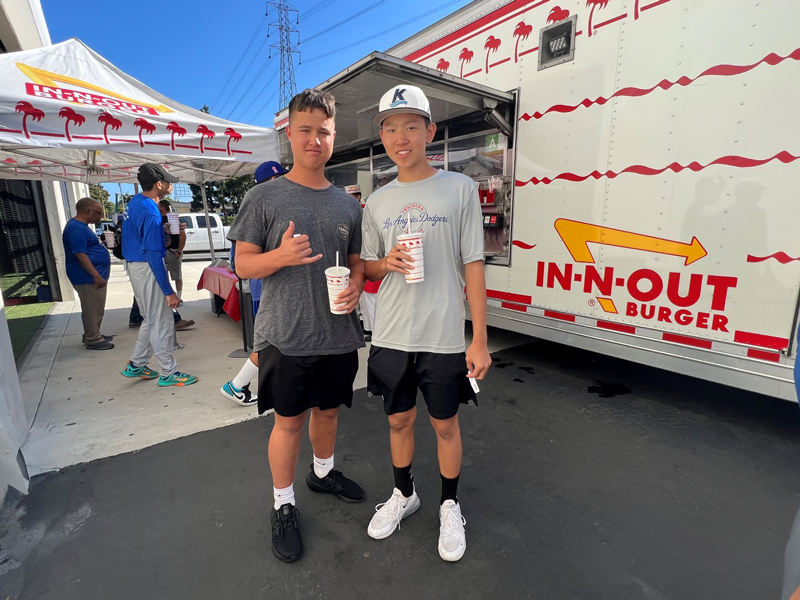 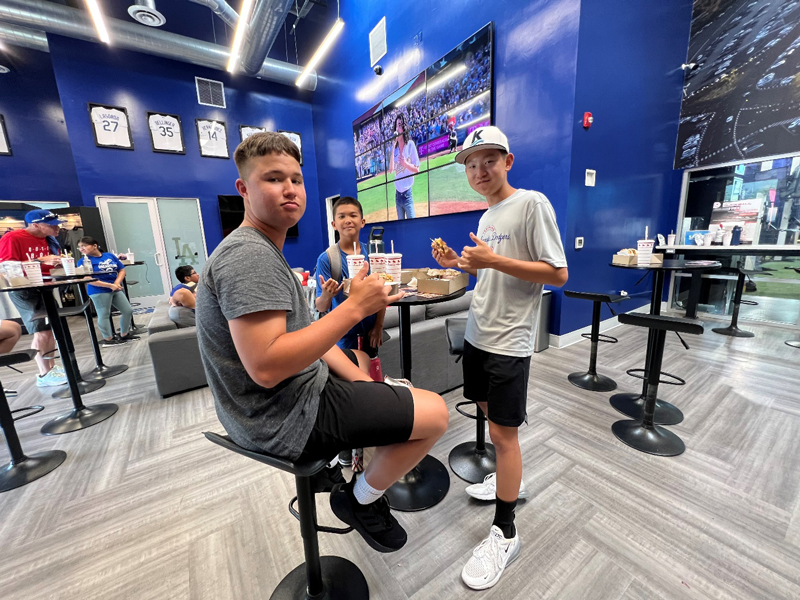 Players also enjoyed the MLB All-Star experience at the LA Convention center, which included hitting homeruns off professional Softball Phenom, Jenny Finch, at on of the exhibits. What an experience. 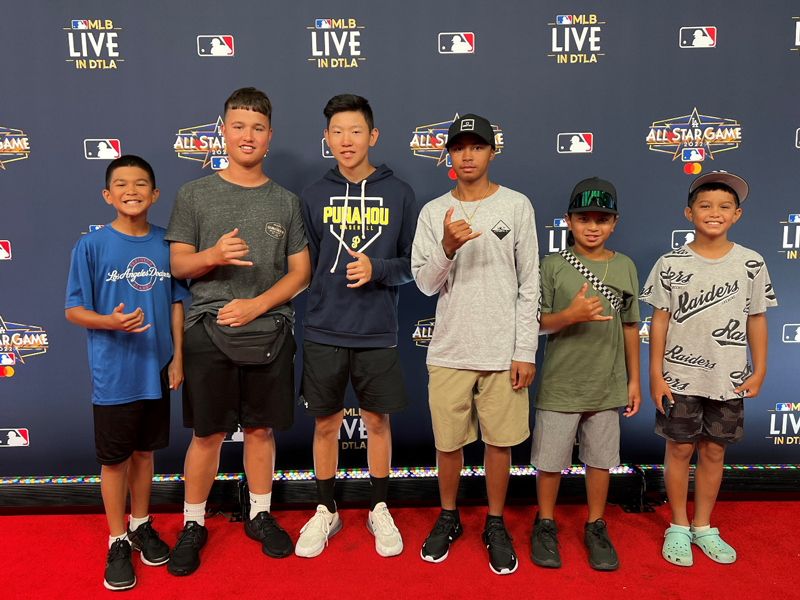 The Kado players of the Hawaii Babe Ruth 13U championship team met up in Price, Utah to start the double elimination tournament against nine other teams from Northern California, Southern California and Nevada.  After winning the first three games, Kado Hawaii suffered their first and only loss of the tournament.  To claim the championship Team Kado was in a must win situation: they had to win three consecutive games in a row.  Kado Hawaii won the next game for a chance at the championship and seek vengeance for their only loss.  They were in total control of the second game and squeezed out a win in the third game to win the 13U Pacific Southwest Regional Championship! 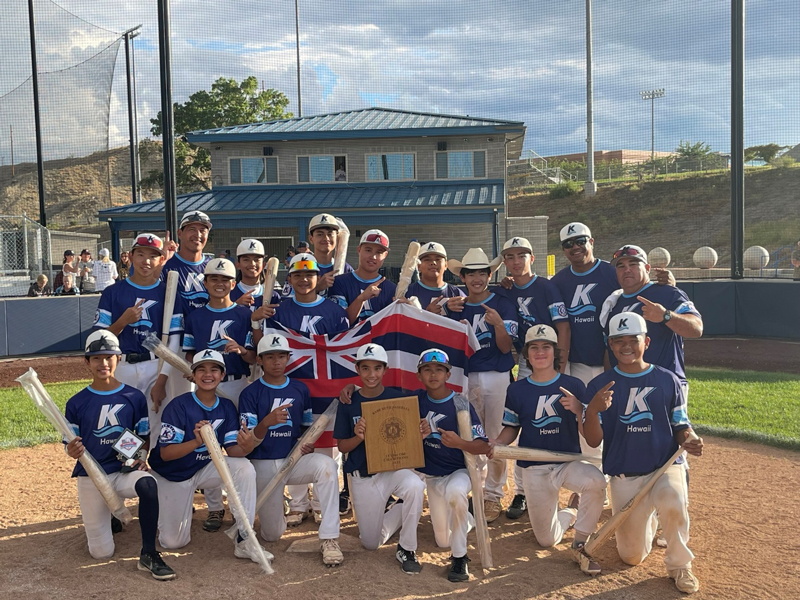